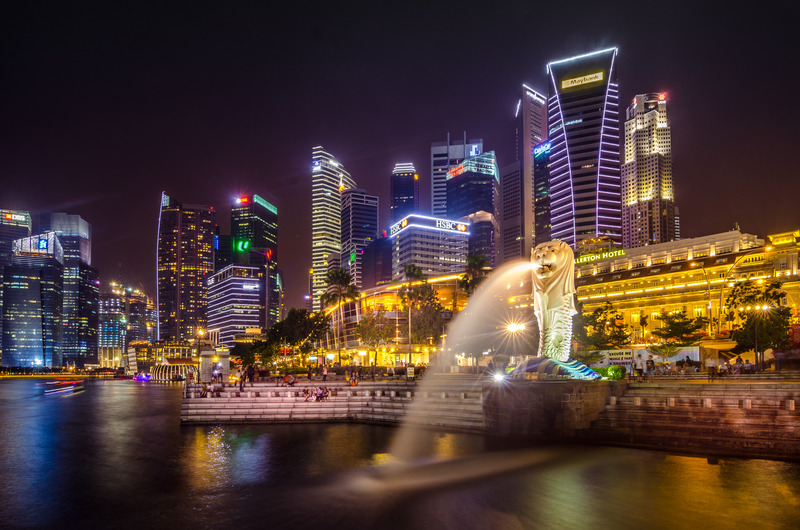 We partnered with a boutique franchised branded hotel in Singapore who was dealing with challenges in their systems, interfaces, and processes. Despite having access too complex mega brand systems and support structures, they were not equipped to effectively drive them. They needed help to increase their performance to be in line with competitive set and market demand level and were looking to increase the revenue generation of the property. Keep reading to hear how we addressed these issues and the results!

We were able to dive deep into the systems issues which were causing difficulties with inventory management either in overbooking the hotel or closing out the property. Once we had identified the main issues, we drew up new SOPs accordingly and trained the team, leading to the number of overbookings during busy periods to decrease rapidly whilst simultaneously keeping distribution open and occupancy up.

Setting up a weekly revenue meeting with key stakeholders allowed us to analyze performance on a regular basis and respond to movement and demand promptly. This meant we could also adjust the forecast accordingly and as such give more accurate projections of expected revenue to support management.

We also worked with front office to implement good data entry standards and best practices for market segmentation to clean up the data in the PMS, allowing it to be more usable.

The hotels existing pricing strategy was complex and as a result very static. We drew up and implemented new, dynamic pricing structure and improve the use of systems so that rates could change easily. This allowed the hotels pricing strategy to respond quickly and effectively to changes in market demand. By allowing efficient rate yielding, the hotel was able to see an increase in ADR alongside the increase in occupancy. We also improved the setup to the OTA distribution channels so that rate changes could be mirrored on other platforms ensuring the hotel was always competitive and avoiding rate parity issues. This led to improved relationships with the OTA partners and better production.

We were also able to bring in fresh perspective on room packages, as we drew up attractive value add packaged rates which once implemented saw significant popularity and pickup and allowed the property to show of some of its unique offerings.

In terms of corporate pricing, we assisted in the RFP process to draw up rates which were consistent across corporate clients according to level or business they could provide, and which would also remain fair compared to transient rates to avoid complaints. This allowed the hotel to shift reliance from locally negotiated corporate rates to global corporate bookers, which was important as being run by a small team the property had no designated salesperson.

Ina similar way by partnering with brand guidelines we were able to enable increased connectivity with direct and dynamic wholesale rates and distribution.

We assisted the hotel in strengthening their online presence and as a result their distribution. Helping them to clean up their website to enable it to remain up to date and relevant, as well as using the opportunities available via brand website which had previously been unexplored, paved the way for being able to run more effective digital marketing campaigns. Using social media and sponsored posts we pushed promotional packages and certain need periods as well as increasing awareness of the hotel as a staycation destination in Singapore.

10 months after engaging us, the hotel was having significantly less systems issue which allowed the team and us more time to focus on yielding rates and inventories. As a result, the hotel saw occupancy go up by 16% and revenue growth of 22% compared to the year before. They also had improved relationships with home office and their OTA partners and a stronger presence online. 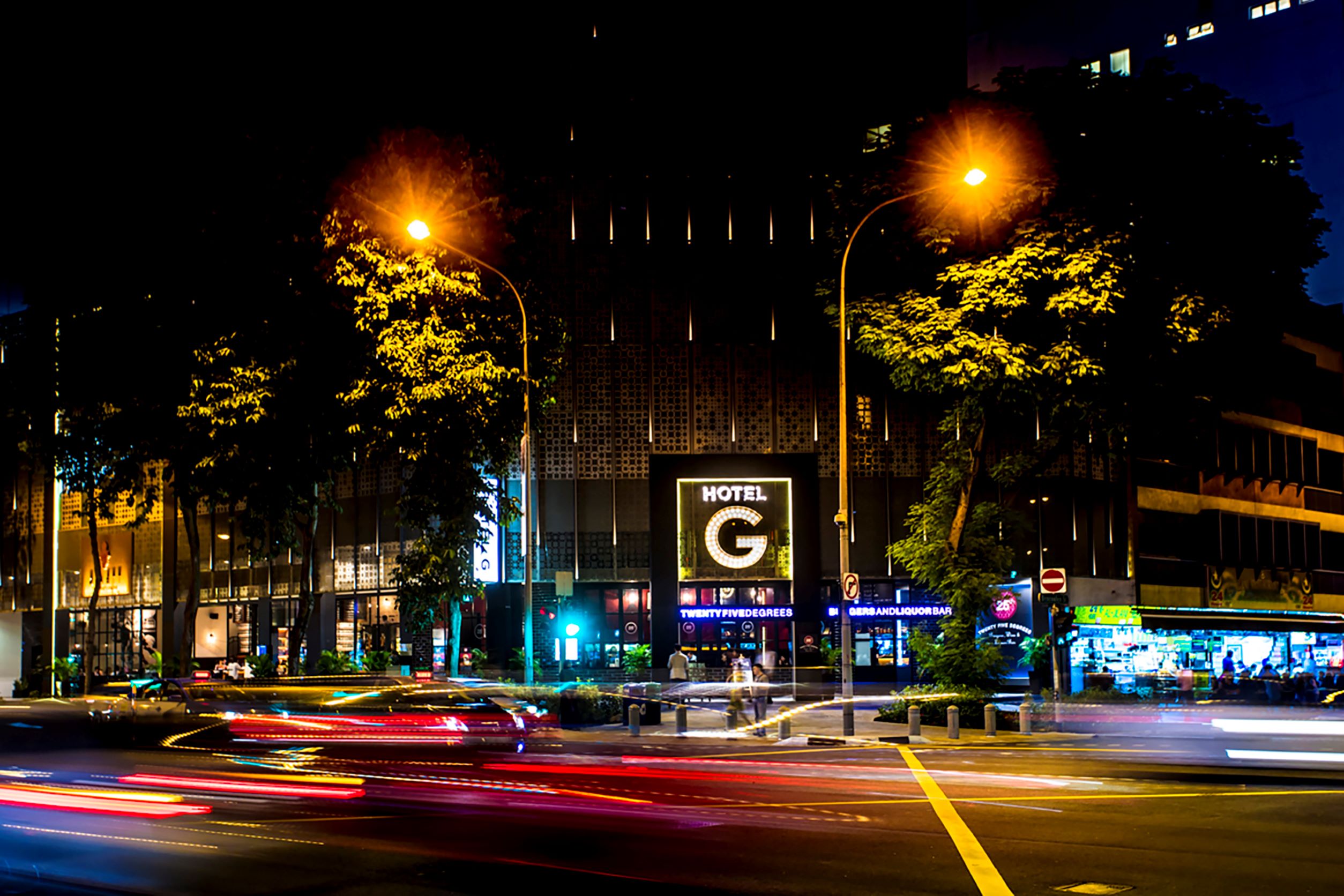 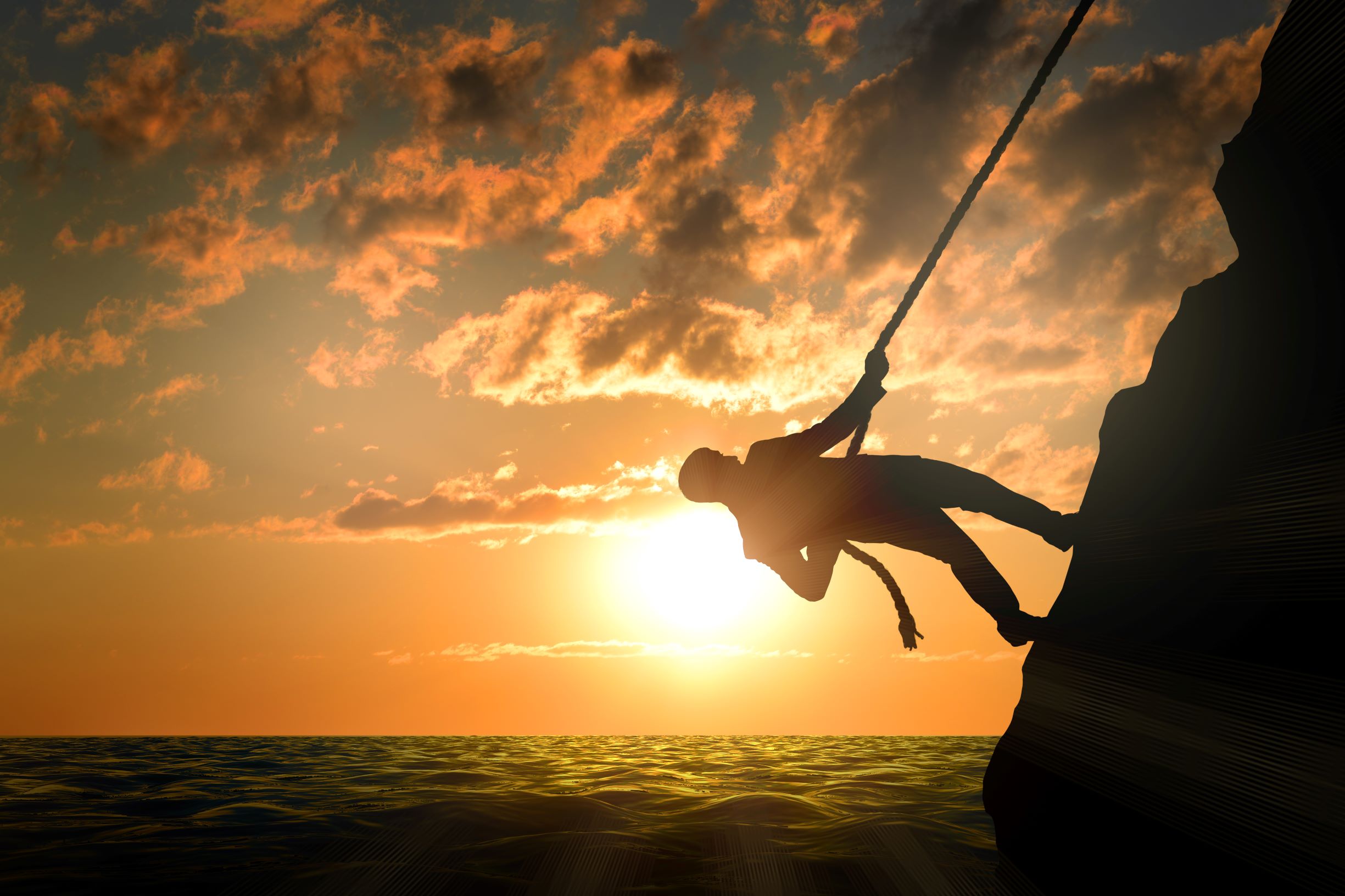